The disposable razors, but even more the various multi-head replacement heads have supplanted the old razors, but still survive, and have many admirers. Yes, even today, in 2015 where fashion brought us a disproportionate number of young Reinhold Messners who walk.

One of these is the safety razor, the ancestor of the various modern multilama, loved by many who consider shaving done with a single blade, the bearer of much less irritation, and that in the long run, it is also more economical to use, as the cost of the blades is low, unlike the multi-blade heads. Not negligible then is the charm that emanates, which recalls precisely at other times.

Often abbreviated to DE, from English Double Edge, is a very simple razor, conceptually, it is a razor inserted into a metal head, attached to a handle.

The head can open to insert the blade by disassembling into 2 or 3 pieces. 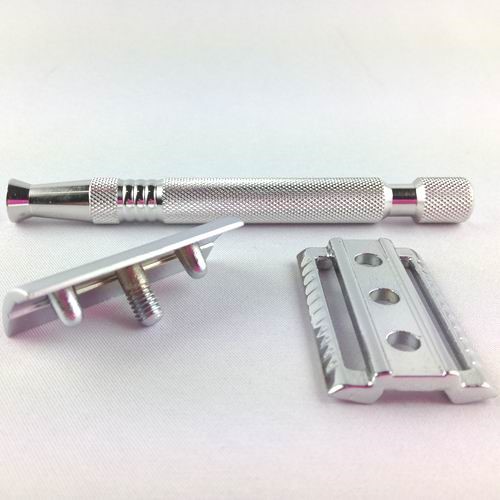 Or with a butterfly opening. 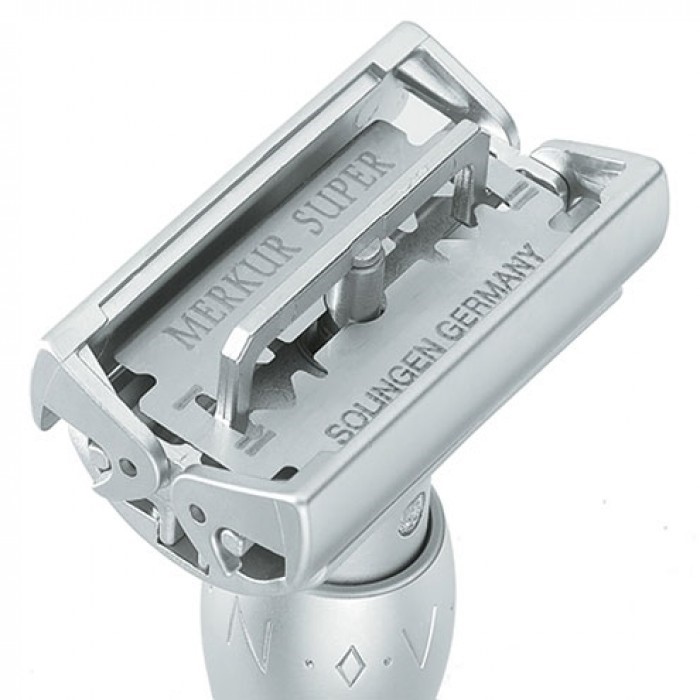 The main types are: the so-called Open Comb, where the guard is an open comb, which facilitates deep shaving and which makes the head less clogged with long beards, considered a bit aggressive 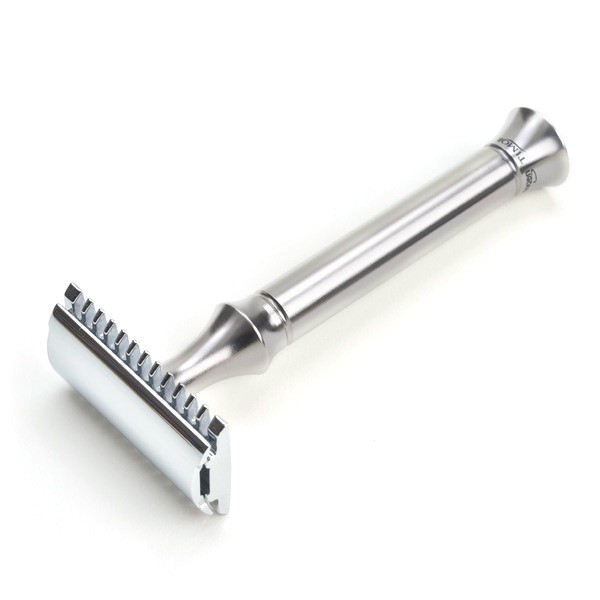 and the Closed Comb, where the comb is less pronounced, or closed, and is indicated for more sensitive skin 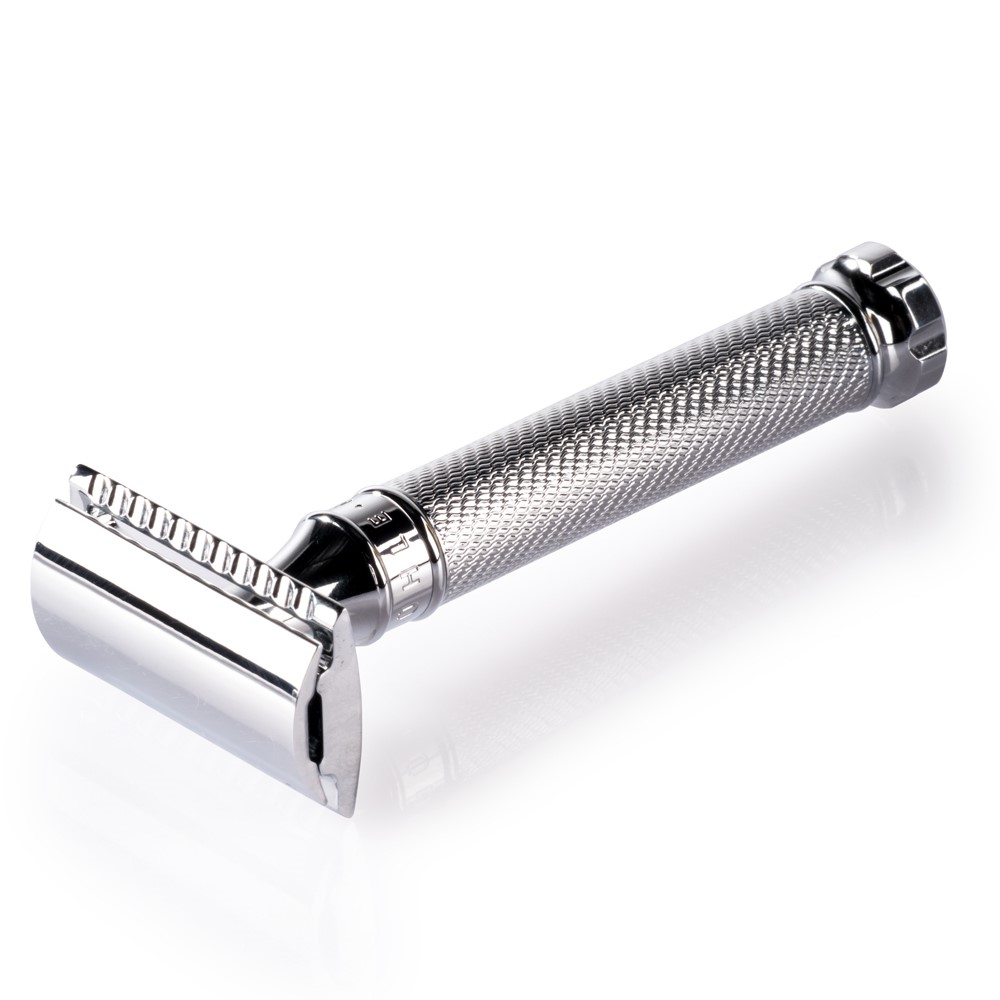 The technique for shaving is not very different from the razors that you are all used to, and among the various types, it is precisely the safest, as the name says, with a minimum of foresight there is no danger of injury. 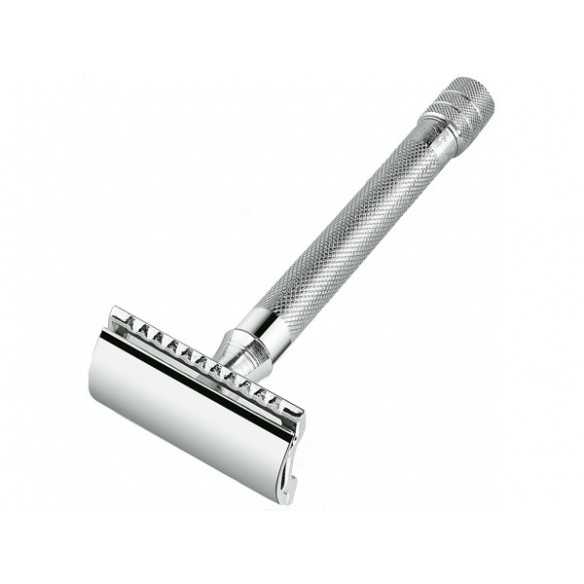 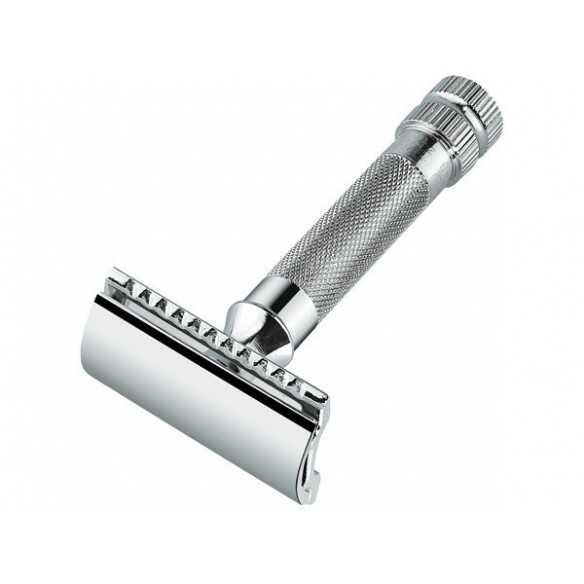 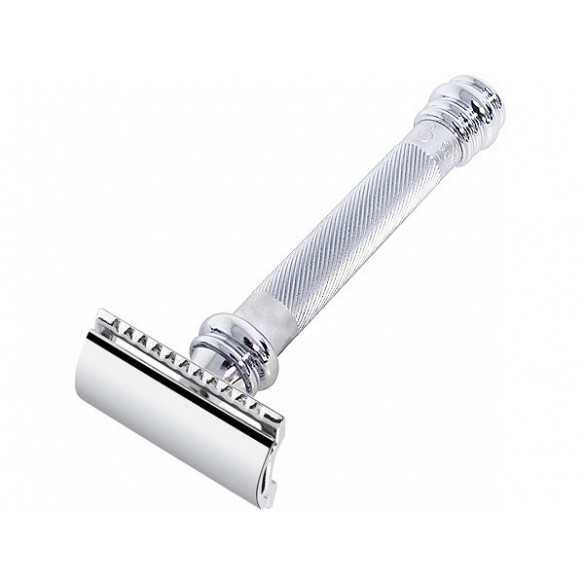 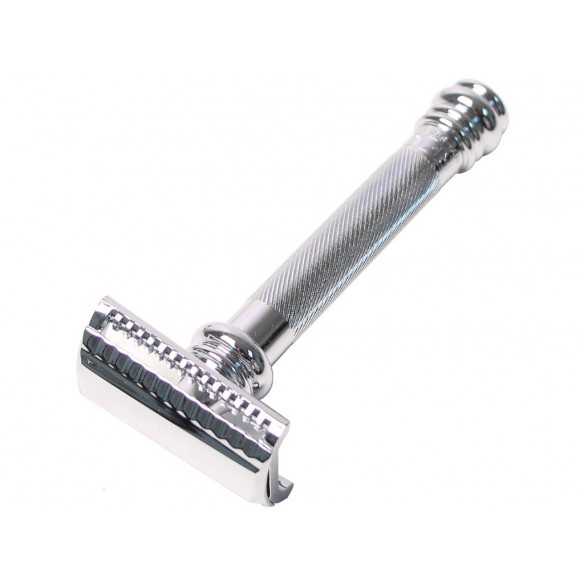 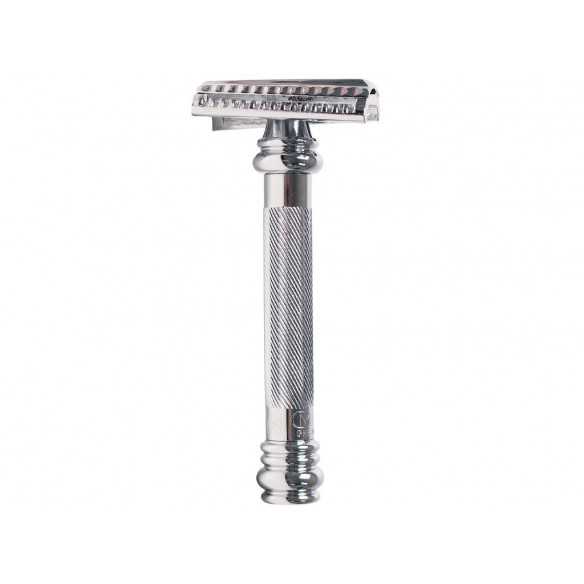 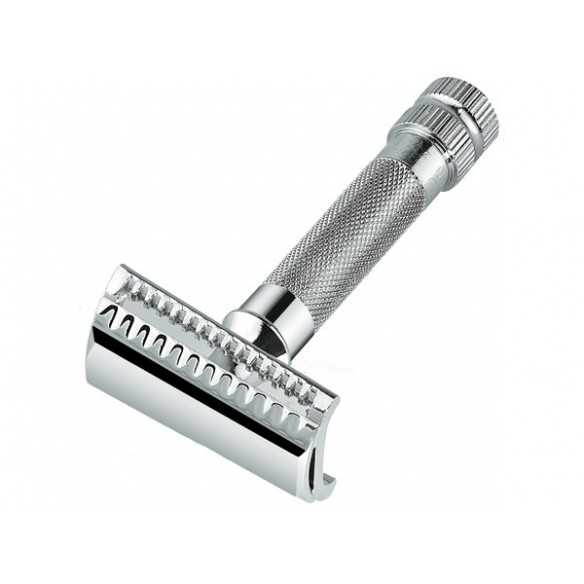